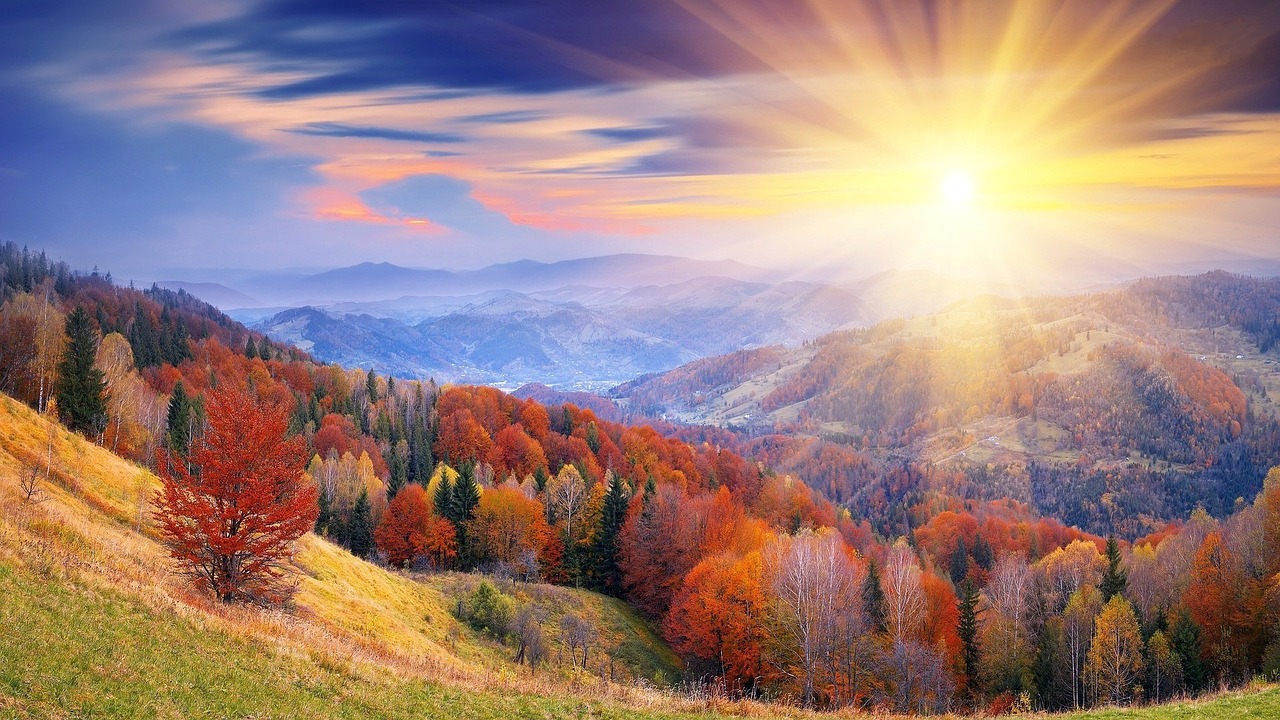 We’re happy to introduce a new series of essays called “Emerging Voices,” written solely by undergraduate students working on authors and titles in the Stainforth library catalog. The editors are particularly excited to share these essays because not only do they offer valuable new insights into lesser-known titles and women authors between the sixteenth and nineteenth centuries, but, importantly, they demonstrate that our undergraduate students have a lot to teach us about recovering women’s writing and book production. Best of all, students want to share their valuable work with a larger intellectual audience.

The first of these essays are the products of a course I (Kirstyn Leuner) taught on 18th century British women’s writing in Spring of 2018 at Santa Clara University. With the goal of having students perform recovery work using the Stainforth library catalog, I built our course around these questions:

To help answer these questions, I split the term in half. For the first five weeks we read canonical women writers and works: Aphra Behn’s The Rover, Mary Collier’s “The Woman’s Labour,” and Mary Shelley’s Frankenstein and “The Mortal Immortal.” We also spent a lot of time in Special Collections & Archives curating an exhibit to honor the bicentennial of Mary Shelley’s publication of Frankenstein (1818), a global occasion that shouts loudly “she’s safe! She’s in the canon!” For the second half of the term, we turned to authors and texts that are shades of the unknown. In some cases, due to extreme inaccessibility, I can almost promise that the text we studied together had never been taught before. We read “Caelia’s Revenge: a poem; being an answer to The lady’s dressing-room” (1741) by Mrs. S. Robinson; “Altamira’s Ghost” (1744) by Elizabeth Boyd – an example of a little-known text by a somewhat-known author; “The Disengaged Fair” (1796) by Esther Barnes; and “Cheyt Sing. A poem. By a young lady of fifteen” (1790). Students learned how to search for writers in library Name Authority files and how to find titles in Worldcat.org and assess their accessibility and canonicity. Notably, they learned that when studying little-known texts, they must rely on their own close reading and research skills to answer questions about the text and its context, since there is rarely adequate research published to assist.

Yet, many students embraced the challenge of studying rare authors as an opportunity to be the expert. The essays in this collection show students making and supporting their arguments about recovered women’s writing while grappling with the same difficult questions and conditions that scholars performing recovery work do. Recovery work requires more of us as scholars since we must leave the comfort of well-known authors with, in some cases, a century of scholarship to support our queries and analyses. The magnetic pull of the canon is hard to resist because the quantity of research already completed validates the intellectual labor of making more. My co-editor and I hope the essays in “Emerging Voices” show that students and professional scholars have a lot to learn from each others’ original, and we add, courageous close reading analyses and contextual research to recover understudied texts by non-canonical women writers, like so many in the Stainforth library catalog.

Anna Barbauld & Fables in A Legacy for Young Ladies (1826)

Blending Our Binaries Since 1809